The two volumes of Seventy-Eight Degrees of Wisdom have inspired a whole generation of tarot students. It has often been described by readers, booksellers, and teachers as the “Bible of tarot readers.” It is also often cited as one of the landmark books in modern tarot, and it helped to launch the “Tarot Renaissance” of the 1980s. The two texts-one for The Major Arcana and one for The Minor Arcana–appear together in this volume. 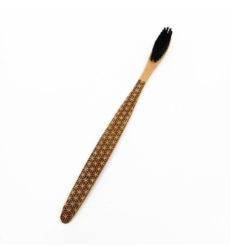 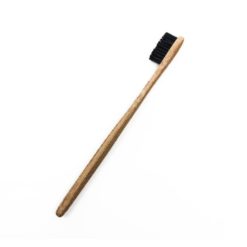 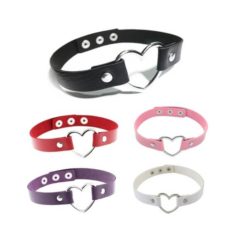 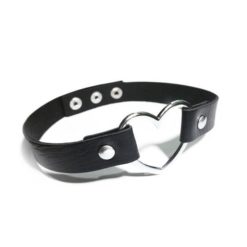 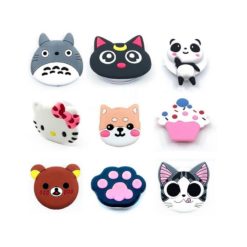 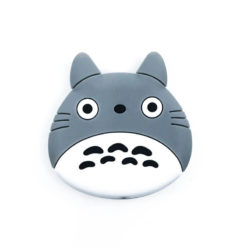 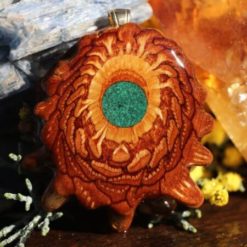 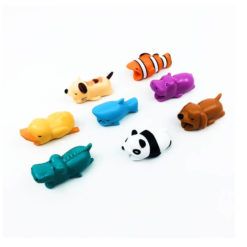 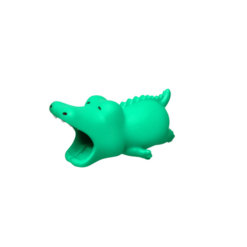 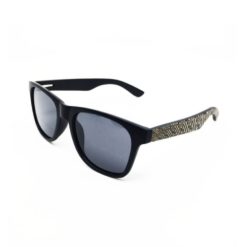 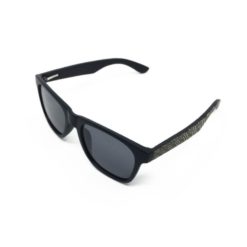 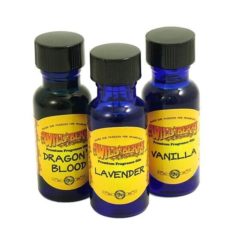 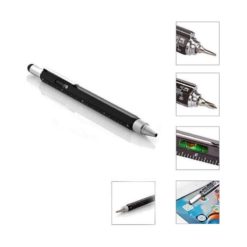 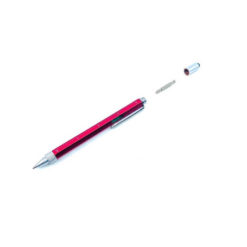 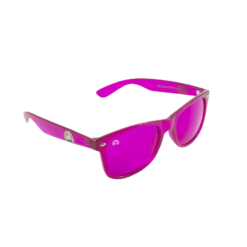 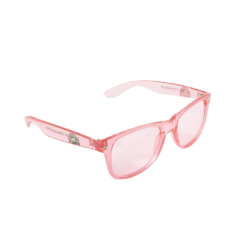 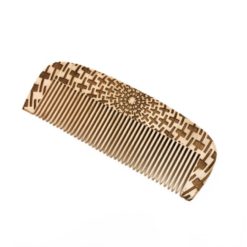 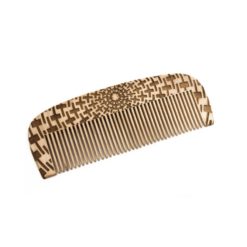 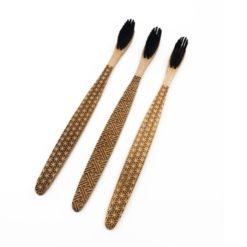 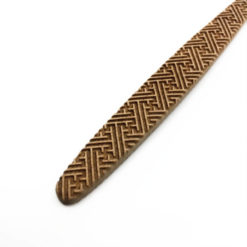 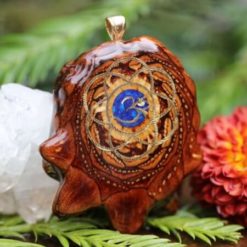 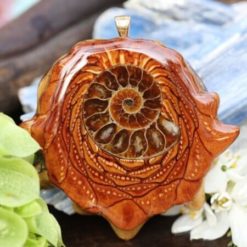 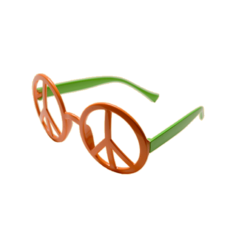 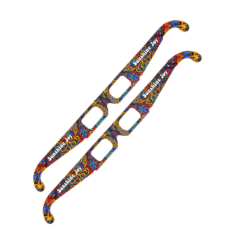 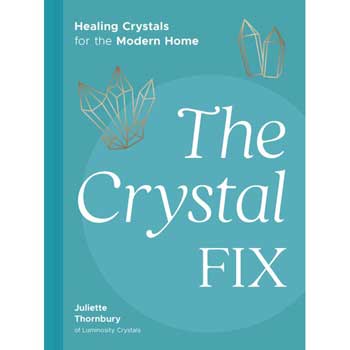 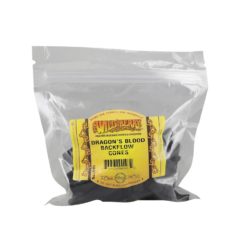 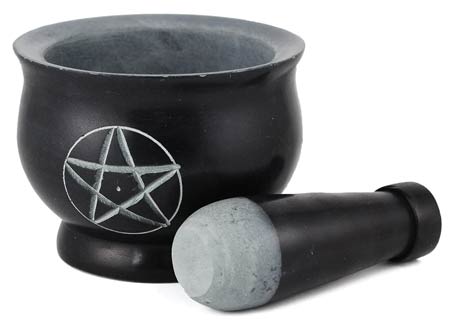 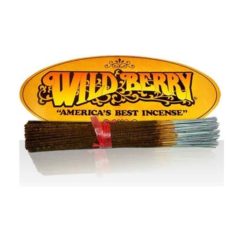 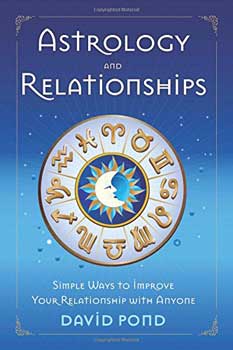 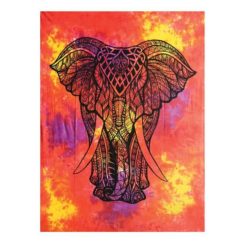